History of the Paprika from La Vera

Paprika is the product we obtain after grinding red peppers. This pepper, after undergoing the traditional process of drying “with smoke”, established centuries ago in the region of La Vera, is transported to the stone mills. It is here that it will be transformed into the famous red powder, fine, uniform and of an unbeatable quality: the Paprika of La Vera.

The pepper was part of the booty that Christopher Columbus brought with him to Spain at the beginning of the 16th century. This red vegetable was given as an offering to the Catholic Monarchs in the Monastery of Guadalupe.

THE KING OF LA VERA

The distribution of paprika (and peppers) is in the hands of our brand El Rey de la Vera. This firm produces more than 500 tons of product per year and exports to many countries in Europe, the United Arab Emirates and Australia, as well as to the United States. These data make it a reference brand in Spain. 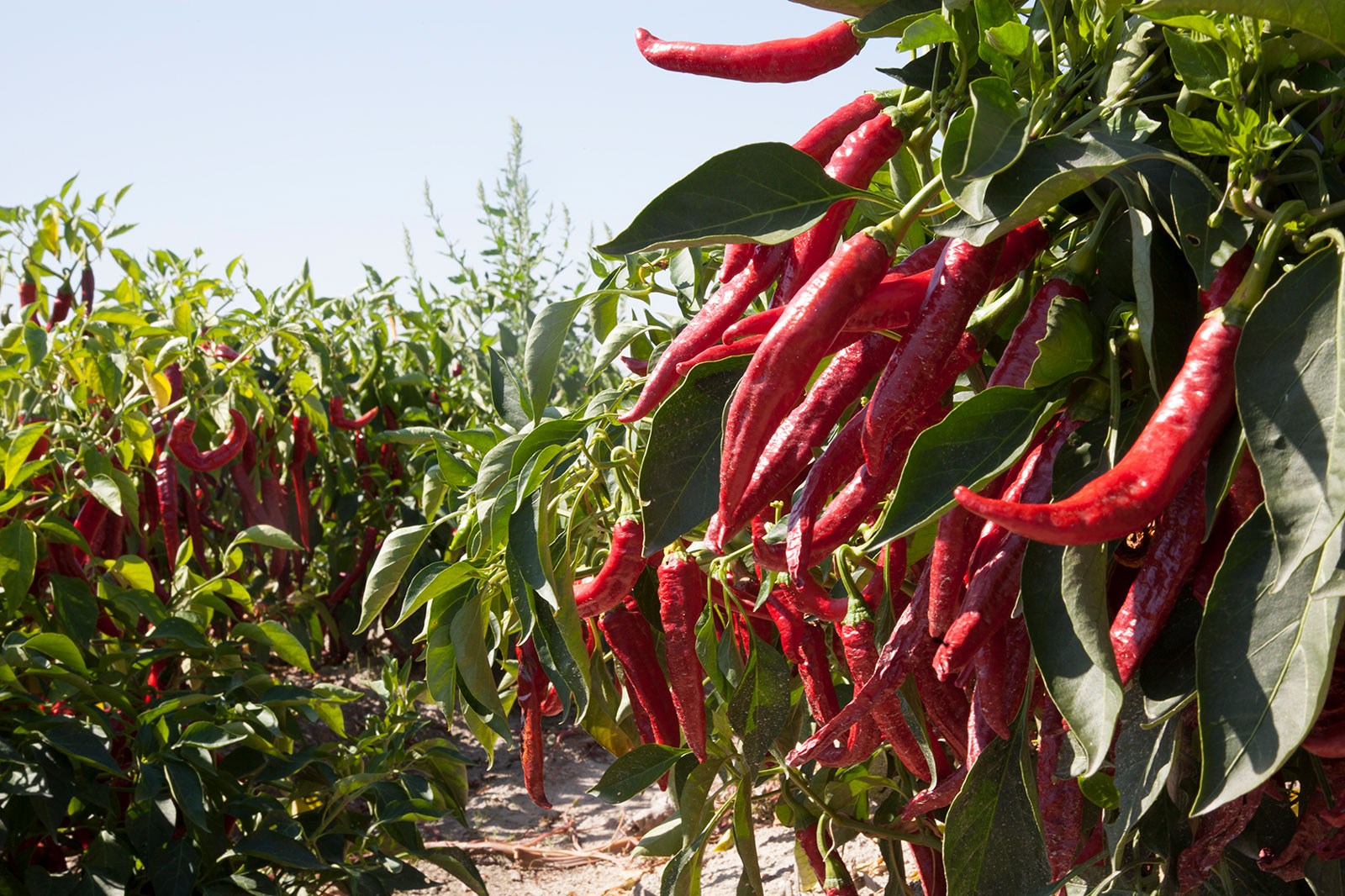 Whole peppers are used daily in Mediterranean cuisine. They represent an ideal accompaniment to meals, as well as a perfect condiment to intensify the flavours in meat, fish or vegetable dishes. There are three types of peppers that we sell at El Rey de la Vera:

Round Sweet Peppers and sweet peppers, of the “Bola” and “Jaranda” variety respectively, are native to the La Vera region. They are ideal for pasta and rice dishes, meat stews, vegetables and sauces. On the other hand, the hot chilli peppers are special for the real lovers of intense flavour.

All these peppers are grown in the privileged region of La Vera, where a unique natural environment and crystal clear waters soak the fields where these vegetables are produced. They are harvested, selected and packed by hand. 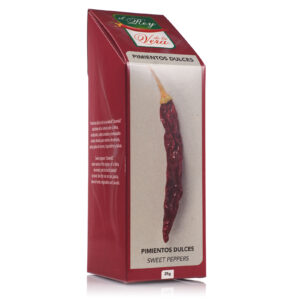 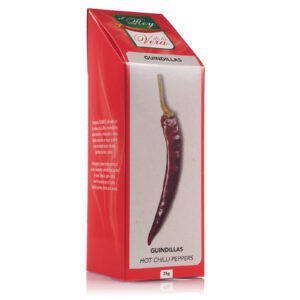 We bring you a new way to enjoy peppers, our innovative format of Peppers Flakes. They are the result of processing the peppers to obtain a flake shape, giving rise to small flakes ideal for seasoning food.

The fundamental difference between flakes and ground peppers is that, as they are flakes and not powder, they do not dilute in the food. This stimulates and enhances the flavour.This is why it is widely used in haute cuisine, especially in meat, fish and vegetable dishes, as well as in salads or pasta. 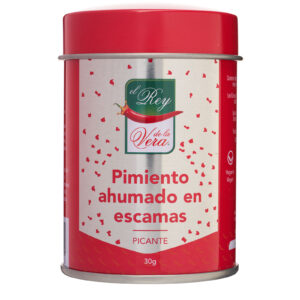 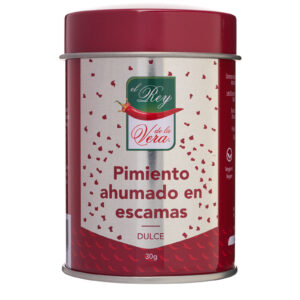 The elaboration of the paprika is a process that has been taken care of in detail, from planting and harvesting to grinding and packaging. This is the reason for its unbeatable quality and its Protected Designation of Origin.

From the field to the drying room

Once the peppers have reached their optimum state of ripeness, the farmers harvest the red peppers by hand and transport the peppers to the drying rooms.

These peppers will remain in the traditionally called “drying houses” for fifteen days, where a fire gives them a reddish colour that does not deteriorate over time.

The combustion of the oak and holm oak dehydrates the peppers very slowly, reducing their humidity from 80% to 15% and giving them the inimitable smoky aroma.

Finally, the grinding of the pepper is carried out, which will finally transform it into the famous Paprika: that red powder, fine, uniform and of an unequalled quality. 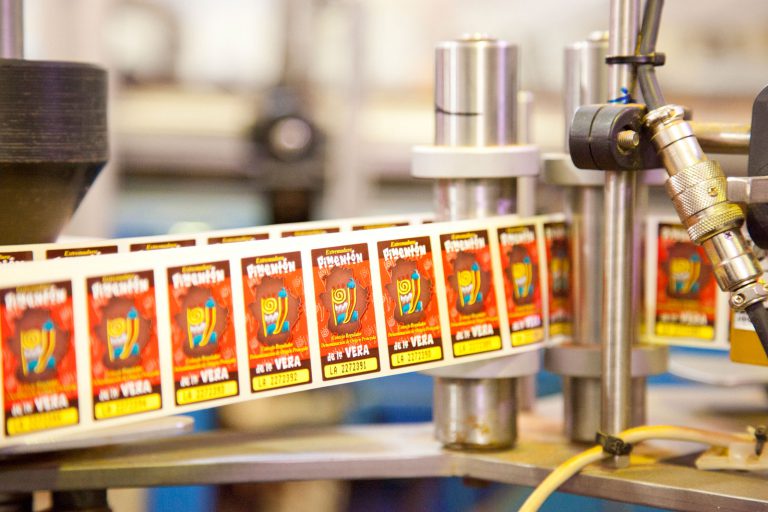 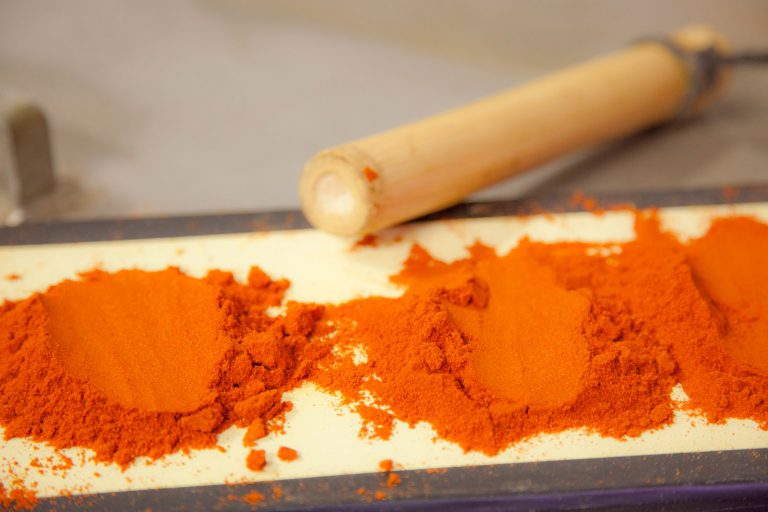 Since 1998, Paprika from La Vera has a Denominación de Origen Protegida (DOP). The control of the product is supervised by the Regulatory Council of the Denominación de Origen, a body dependent on the Ministry of Agriculture and Trade of the Spanish Government. This means that the quality of El Rey de la Vera paprika is fully guaranteed.

The DOP covers the three varieties offered by our company: sweet, semisweet and hot. 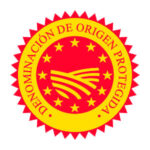 With this distinction, Pimentón de la Vera achieves the necessary qualification to give value to its excellent quality properties and preparation, very much appreciated by the final consumer.

This consumer will have in his hands a product full of nature and flavour, selected under a rigorous quality control. 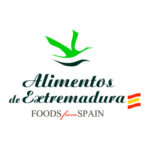 Seal created by the Regional Government of Extremadura for organic agri-food products from companies in Extremadura.

The Denominación de Origen ”Pimentón de la Vera” is part of the new image in the network offered by Alimentos de Extremadura through the Regional Ministry of Economy, Competitiveness and Innovation of the Government of Extremadura. 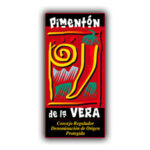 Paprika from La Vera is a handmade and unique condiment thanks to its careful dehydration process.

It is one of the best peppers in the world due to its inimitable smoky taste and aroma and its stable reddish colour, which does not deteriorate over time.

Varieties and formats of Paprika

There are three types of paprika: